Karibu (Welcome in Swahili)! O give thanks unto the Lord, for He is good! I am excited God has led you to visit our virtual church. As you visit our online church, invite you to learn who we are as disciples of Jesus the Christ, as it is our first priority. We strive to make Jesus’ words applicable to our lives, while showing the face of Jesus to everyone we meet. We do this by fighting for the least cared for, while continuing to unapologetically declare a war on educational disparities, hunger, mass incarceration, homelessness, food deserts, etc. Our faith family strongly believes that the local church must lead the charge in helping change the lives of all people, and you are welcomed to join us in this fight.

In an effort to meet a variety of worship needs, we offer two worship services. Our 7:45 a.m. Worship and Word (1st Sundays only) is our 60 minutes non-traditional worship service. Our 10 a.m. Sunday Morning Glory Worship is a blending of traditional and contemporary worship. In addition, we offer Wednesday night classes through our West Point Christian Academy. Classes are offered throughout the year, and registration is recommended. For more information about classes, please contact our church office at 773-538-7590, Monday-Thursday from 10 a.m. – 4 p.m. Lastly, if you are without a place to call home, we would love to be your church family of faith, and I would LOVE to serve as your Pastor! To engage virtually, you can worship with us via live stream (on this homepage), as well as Facebook live. Our Facebook page is @thefaithfamilyofwestpointbaptistchurch. I love you.

After prayerful consideration, coupled with the Holy Spirit guiding you to unite with our local church family, your journey begins.

Prayer helps us to grow spiritually. As we pray we begin to build an intimate relationship with God. Through prayer we appeal to God for his mercy, grace, and love.

The mission and purpose of The faith family of West Point Baptist Church is to fulfill the Great Commission of Jesus Christ (St. Matthew 28:19). We meet this challenge through our worship, ministry and outreach.

Get your questions answered about the faith family of West Point Missionary Baptist Church.

Romans 12:3 says, ``For by the grace given to me I say to everyone among you not to think of himself more highly than he ought to think, but to think with sober judgment, each according to the measure of faith that God has assigned.``

The purpose of this information guide is to equip you with vital facts regarding our mission, purpose, ministry, etc., that enables you to effectively participate in your local church.

THE VOICES OF WEST POINT

Subject:
Insubordination in A Crisis

17 One day, while he was teaching,Pharisees and teachers of the law were sitting near by (they had come from every village of Galilee and Judea and from Jerusalem); and the power of the Lord was with him to heal. 18 Just then some men came, carrying a paralyzed man on a bed. They were trying to bring him in and lay him before Jesus; 19 but finding no way to bring him in because of the crowd, they went up on the roof and let him down with his bed through the tiles into the middle of the crowd in front of Jesus. 20 When he saw their faith, he said, “Friend, your sins are forgiven you.” 21 Then the scribes and the Pharisees began to question, “Who is this who is speaking blasphemies? Who can forgive sins but God alone?” 22 When Jesus perceived their questionings, he answered them, “Why do you raise such questions in your hearts? 23 Which is easier, to say, ‘Your sins are forgiven you,’ or to say, ‘Stand up and walk’? 24 But so that you may know that the Son of Man has authority on earth to forgive sins”—he said to the one who was paralyzed—“I say to you, stand up an take your bed and go to your home.” 25 Immediately he stood up before them, took what he had been lying on, and went to his home, glorifying God. 26 Amazement seized all of them, and they glorified God and were filled with awe, saying, “We have seen strange things today.” 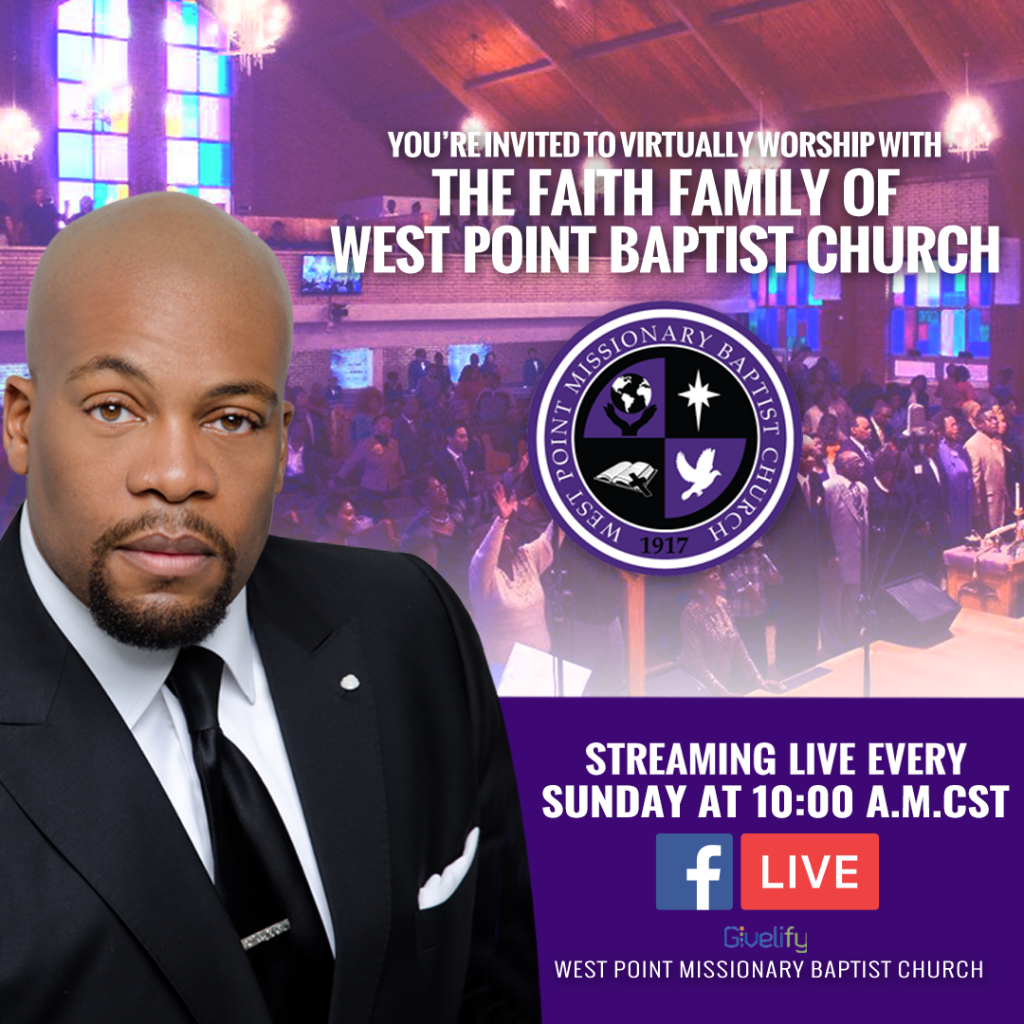 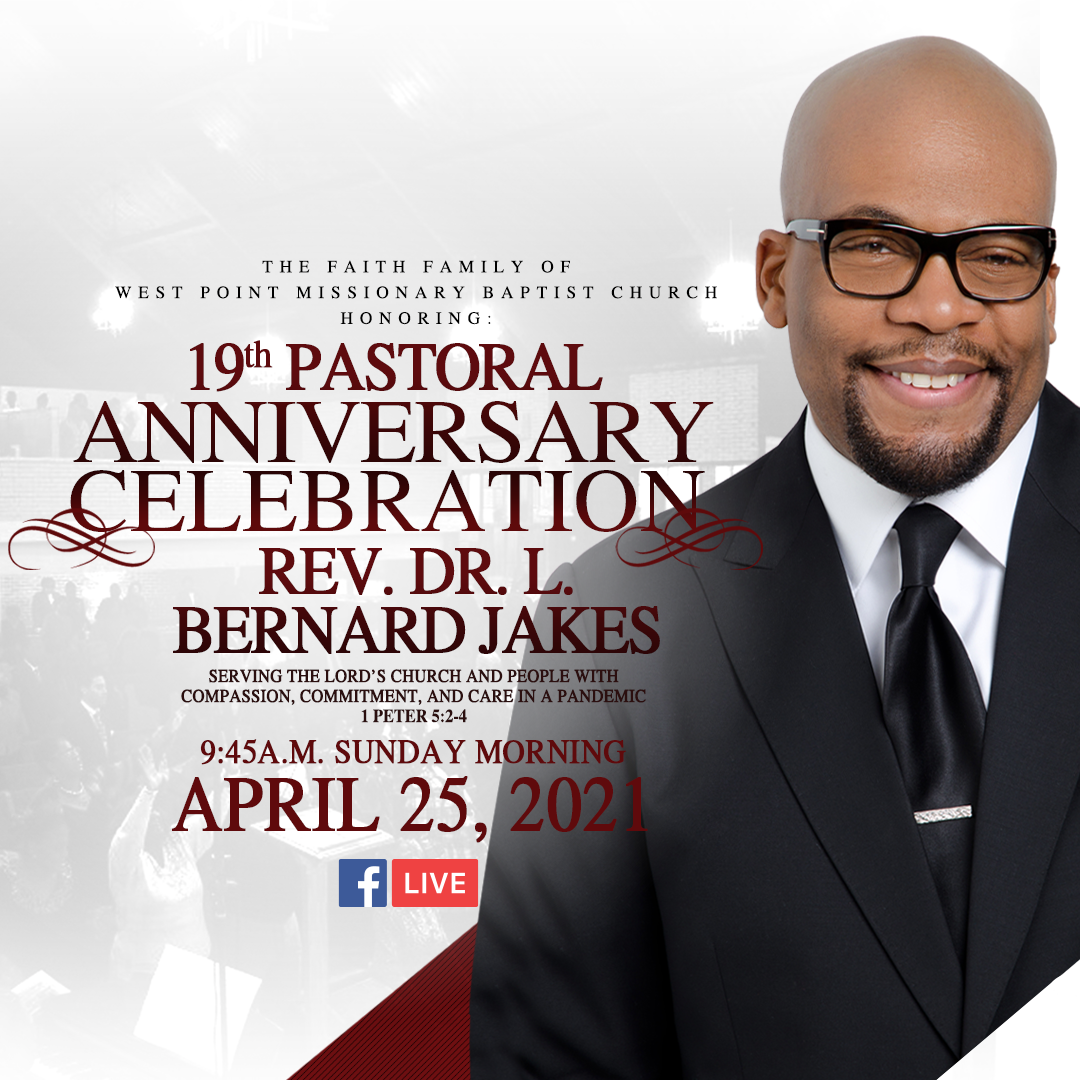