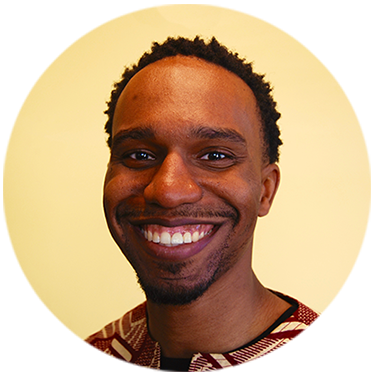 In 2004, at the age of 21, Rev. Jonathan accepted his calling to ministry at the Mississippi Boulevard Christian Church in Memphis, TN. Upon making it known to the pastoral team, they immediately took him under their tutelage and put him to work as one of the youth ministers. He would serve there in numerous capacities, faithfully, until 2008.

Rev. Wallace was ordained to perform ministry in June 2012, and soon after united with The faith family of West Point Missionary Baptist Church under the pastoral leadership of Rev. Dr. L. Bernard Jakes.

Rev. Wallace is a proud member of Alpha Phi Alpha Fraternity, Inc., and loves being in fellowship with his fraternity brothers.